— Hearst Publishing’s first foray into online publishing was HomeArts.com, a single platform that included online adaptations of their primary magazines such as Redbook, Popular Mechanics, House Beautiful, Country Living, and a host of others. Originally launched with a design provided by an outside firm, we quickly outgrew it, and when I was made Creative Director we quickly began an in-house re-branding/re-architecting effort and re-launched an improved and expanded and renamed HomeArts Network in about 6 months. We learned a lot about online branding through this effort, and what I was calling Brand Experience was a forerunner of we now call UX.

We launched while Netscape was at version .9, and were working within the constraints of a 216 color palette and a 640 pixel viewport. Still, I got to break lots of new ground for a major publisher. First to offer online animated postcards, first with an innovative dithered palette to let us match specific PMS colors within the old 216 color constraint, first to offer short cooking technique videos, first to publish QTVRs to enrich print magazine articles on furniture showcases and house-of-the-year showpieces, etc.

But I still regret being unable to convince leadership of one thing: Planet Lunch was a fun, online only section of HomeArts, and since some Hearst offices were right across the street from the Soup Guy, I wanted to put a camera in one of the offices and call it the Soup Nazi Cam (OK, so, probably would have changed the name), so people could see how long the line was. Oh well.

At one point, after we launched our first redesign, HomeArts held the #2 position in online advertising revenues. HomeArts eventually merged with Women.com. 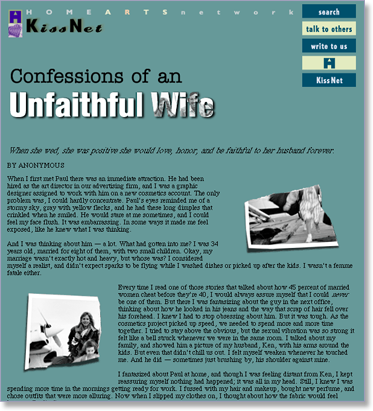 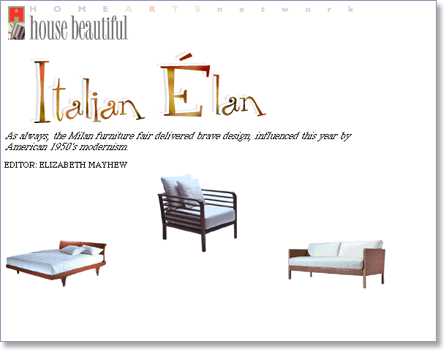 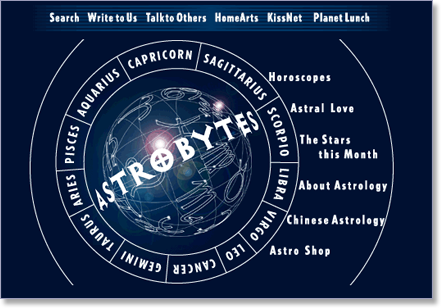 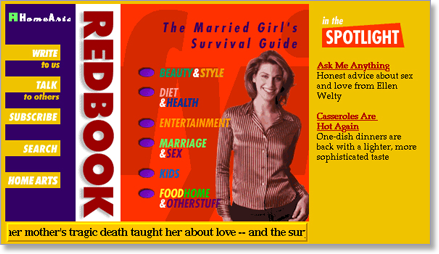